With Covid-19 starting to wane, representatives from industry, governments and trade unions came together in Geneva this May to negotiate amendments to the Maritime Labour Convention 2006 (MLC) and address issues identified during the pandemic. Rob Coston asked Charles Boyle, Nautilus's director of legal services and a recognised expert on the MLC, to explain the latest rights won on behalf of seafarers

Nautilus Telegraph (NT): Can you give us a brief overview of the MLC and why it is important for members?

Charles Boyle (CB): The MLC consolidates many provisions over many decades formulated by the International Labour Organization (ILO) for the benefit of seafarers.

In the past, flag states had signed up to a number of conventions but not all of them – they had effectively cherry picked the ones they liked. But with the MLC, most of the major flag states have signed up, which means they must implement the whole suite of rights within it. Most of the world's tonnage is now covered by the Convention.

NT: What are some of the rights that are guaranteed by the MLC?

CB: The MLC guarantees, for example, the right to obtain a Seafarers Employment Agreement (SEA), the right to repatriation, the right to certain protections relating to wages, rights relating to medical care, sanitary conditions onboard in respect of accommodation, health and safety rules, and also – most importantly, I think – proper implementation and enforcement by flag state control and port state control.

NT: I understand that the MLC is also open to amendments that further improve rights for seafarers?

CB: That's right, the MLC is a 'living instrument', amended through meetings of the ILO Special Tripartite Committee (STC) of seafarer representatives, governments and shipowners. It contains express provisions for the continuous improvement of seafarers' living and working conditions. The proof of this has been that we have now been through four STC meetings at the ILO, and all of these meetings between representatives of seafarers, shipowners and governments have led to amendments to bring the MLC up to date with the needs of seafarers and address specific problems.

NT: We've just concluded the latest STC meeting. Going into the negotiations, what was the seafarers' group hoping to achieve and were you optimistic?

CB: The seafarers' group was very effectively led by Nautilus general secretary Mark Dickinson on this occasion. We had put forward a suite of proposals, some of them jointly with shipowners and some on our own. Many of them related to amendments addressing certain problems that arose during Covid, some related to other matters.

I felt optimistic we would get at least some of what we were looking for, and I think that we did quite well.

I think there's a general feeling that shipowners don't like amendments to the MLC unless it entirely suits them! They have stated before that, just because the MLC can be amended, that doesn't mean it should be.

NT: What was the negotiation process like? Was it particularly contentious this time or was there more agreement, post Covid?

CB: Some aspects of these negotiations were particularly tense. There were two amendments we had to 'park' because the shipowners simply wouldn't agree to them. The major one was that the shipowners would not agree to inserting a statement in the MLC that the maximum period of time onboard a ship before a seafarer had a right to be repatriated is 11 months. It currently states 12 months, but it's commonly understood that 12 months minus a month of MLC leave equals 11.

We wanted the document to explicitly state this, but the shipowners refused because they perhaps want scope for more flexible contracts. However, this endangers seafarers and the marine environment through increasing fatigue. Those two issues have not been abandoned. Further work will be done through other means to address these particular problems.

NT: We did win some really important rights though, which will enter into force by December 2024. Are there any that really stand out for you?

CB: Wages arrears was a particular problem during the pandemic. I think one of the most important amendments we got is one that will protect wages and hopefully give seafarers more chance of recovering wages in future.

This is a requirement for seafarer recruitment and placement services to provide seafarers with information about the system of protection that these services are required to hold in case shipowners default on their obligations towards seafarers. So we hope there's more transparency there and as a result more seafarers will be able to go after recruitment agents if wages are outstanding.

There is now also a requirement that states ensure prompt access to shore-based medical treatment for seafarers. They also cannot refuse this access due to public health reasons – meaning that they won't be able to prevent treatment of seafarers due to a pandemic situation, as has happened with Covid.

Another very important amendment was the insertion of a new paragraph into the repatriation provisions of the MLC, requiring members to facilitate the prompt repatriation of seafarers, even when they have been abandoned in port. We wanted this because some port states have been slow to repatriate because they do not want an empty ship left there. We have now made clear that we expect prompt action and that before port states can just replace those seafarers on the abandoned ships, they need to establish cooperation with other involved states to ensure that the seafarers replacing them are still accorded their MLC rights.

NT: What should members do if they find that their old, or new, MLC rights are being violated?

CB: Of course, they should report what has happened to their industrial organiser at Nautilus, but there are also a number of avenues they can go down in terms of self-help, including the MLC onboard and onshore complaints procedures, and reporting infringements to the port state and flag state. 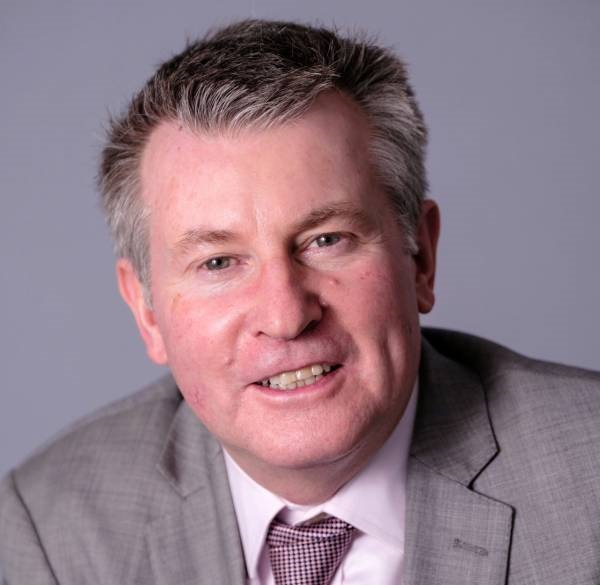 Seafarers have won important concessions on connectivity, food and personal protective equipment during negotiations on amendments to the Maritime Labour Convention, 2006 (MLC).

Oman and San Marino have become the latest two countries to ratify the Maritime Labour Convention (2006).