Princess Cruises and P&O Cruises Australia are supporting industry moves to improve the gender balance in shipping and six of their female third officers have taken part in a special mentoring exercise onboard the UK-flagged passengership Pacific Explorer.

The six officers – who come from varied backgrounds, with experience on bulk carriers, cargo ships and in the offshore oil sector – were the first woman-only group to take part in the companies’ deck mentoring training programme.

They spent a month onboard the 77,441gt vessel learning about their company, undergoing training and being mentored by senior officers – including hotel director Melissa Yates. After completing some additional training, the six officers will receive their first assignments on either a P&O Australia or Princess ship.

During their time onboard Pacific Explorer, they took part in a Women in Maritime event organised by the SE Australia branch of the Nautical Institute. In the panel discussion, Melissa noted that in her career in cruising she had always found warmth and acceptance. But she was aware that this was not always the same for other women involved in different areas of shipping.

‘There are many women working on cruiseships and, during my years at sea, I have always been and felt accepted as part of the team,’ she said. ‘But it is distressing to hear from women who have had different experiences in other areas of shipping and having spoken to them I know how lucky I have been.’

There are many women working on cruiseships and, during my years at sea, I have always been and felt accepted as part of the team. 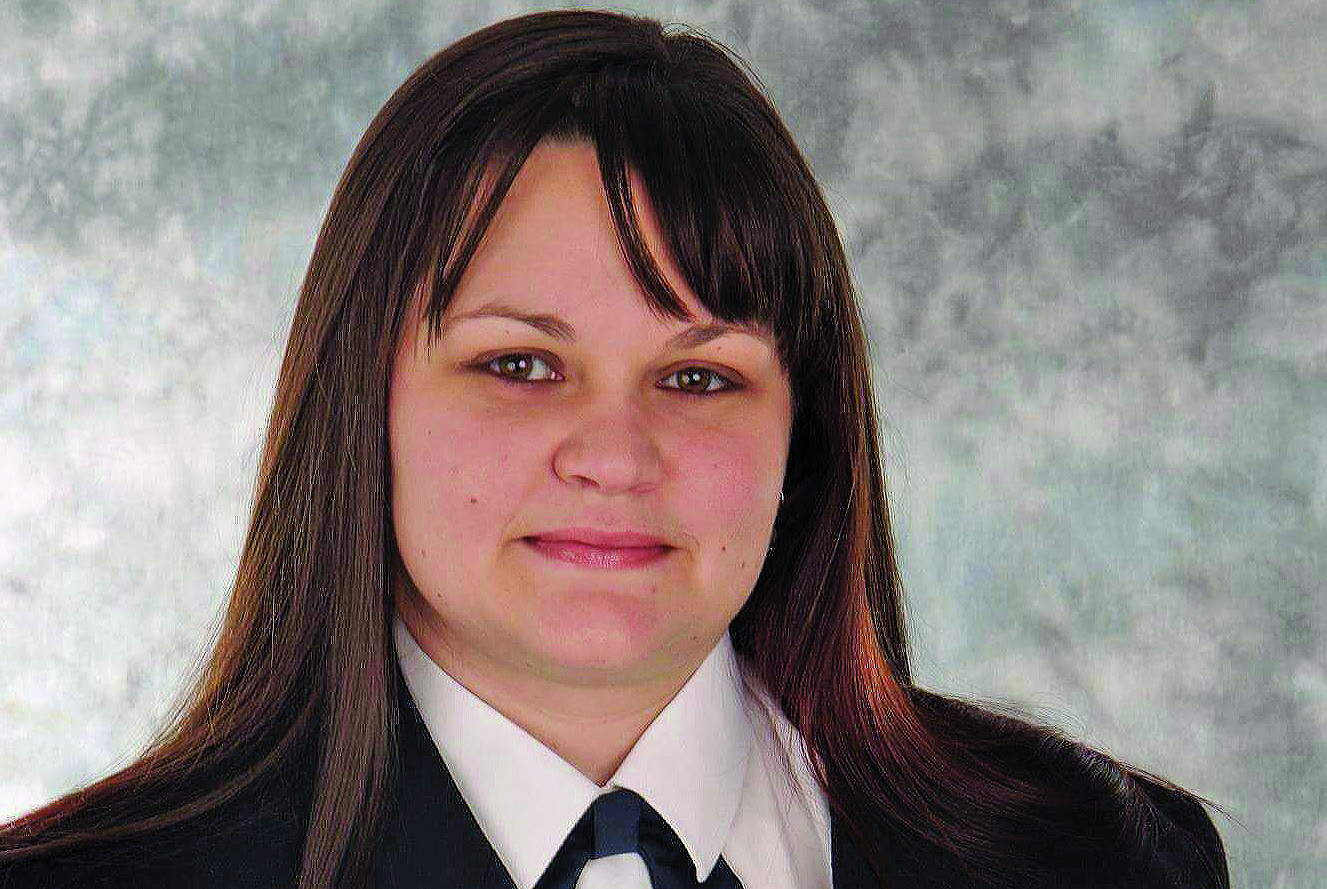 P&O Cruises has appointed its ﬁrst female ﬁrst engineer. Leanne Robertson, who joined Carnival UK in 2013, has been working in the position onboard the 115,055gt while awaiting her ﬁrst contract in rank.

P&O Cruises has appointed its ﬁrst female ﬁrst engineer. Leanne Robertson, who joined Carnival UK in 2013, has been working in the position onboard the 115,055gt while awaiting her ﬁrst contract in rank.

Leanne began her seafaring career in January 2005, studying at South Tyneside College. She served with Saga Shipping until 2013, rising to the rank of second engineer, and has spent the last ﬁve years working onboard Azura and Ventura, with a brief spell on Cunard's Queen Mary 2.

Leanne – who is aiming to secure her chief engineer's qualiﬁcations next year – said she was 'incredibly proud' to become P&O Cruises' ﬁrst female ﬁrst engineer. 'I hope that my success will inspire and motivate other women to achieve their dreams,' she added. 'It just goes to show that if you study and work hard, you can succeed, even in a career such as engineering that is traditionally male dominated.'

P&O Cruises senior vice president Paul Ludlow commented: 'Everyone at P&O Cruises is absolutely delighted that Leanne has achieved her promotion to ﬁrst engineer. This is such an important milestone in our company's history and I look forward to seeing more women taking on similar roles over the coming years.'