Each year, on 3 September and the surrounding days, the UK maritime community marks Merchant Navy Day. It's a chance to remember fallen comrades, but also to raise awareness of British seafaring by raising the red ensign flag – as Nautilus members and staff have been doing around the UK and beyond

On Merchant Navy Day the Cunard Line flagship RMS Queen Mary 2 marked the occasion by hosting a flag raising ceremony mid-Atlantic whilst on passage from New York to Southampton, attended by guests and members of the ship's company.

'The Cunard Line has always answered the call to duty in the nation's hour of need,' said Captain Aseem Hashmi. 'We have lost over 25 ships and hundreds of seafarers over the years, from the Crimean War in 1853 to the Falklands War in 1982, which we remembered onboard.'

This day was also an opportunity to celebrate the sense of camaraderie that exists amongst the 1,200 members of the ship's company who hail from over 50 Commonwealth nations and beyond.

Nautilus assistant general secretary Olu Tunde attended the Merchant Navy Day service at the Merchant Navy Memorial at Tower Hill in London and laid a wreath on behalf of the Union to honour seafarers lost in conflict.

The service was organised by the Merchant Navy Association (MNA) and led by parade president Commodore David Eagles. It concluded with prayers for those lost at sea and the roll of honour was read by Captain David Parsons, national secretary for the MNA. 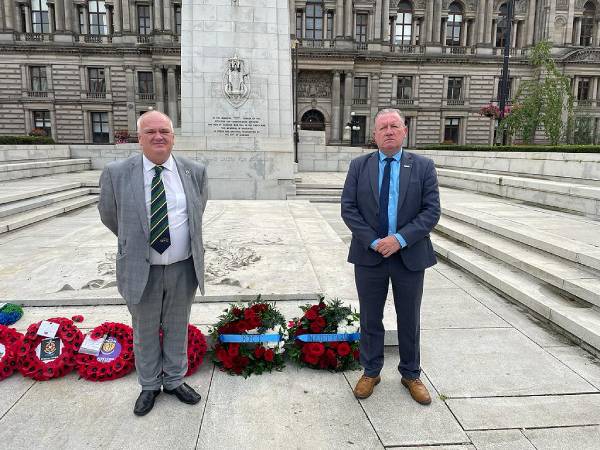 At the Merchant Navy Monument on Plymouth Hoe, a ceremony of remembrance was held for those who serve or have served in the UK Merchant Navy and fishing fleets. 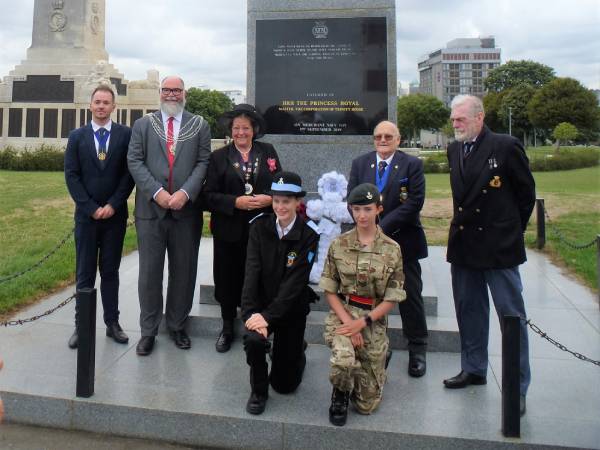 Nautilus member John Rankin found himself in Australia on Merchant Navy Day this year, and joined with friends and family to lay wreaths and flowers at the Merchant Navy Monument at Point Danger, Queensland. Image: Christine Rankin 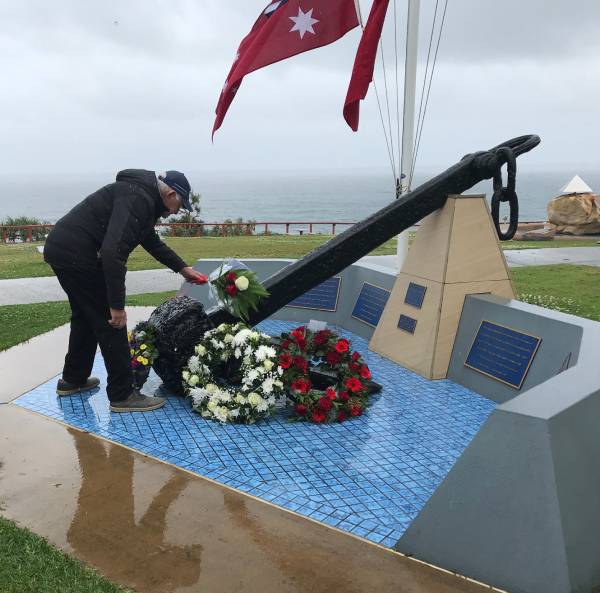 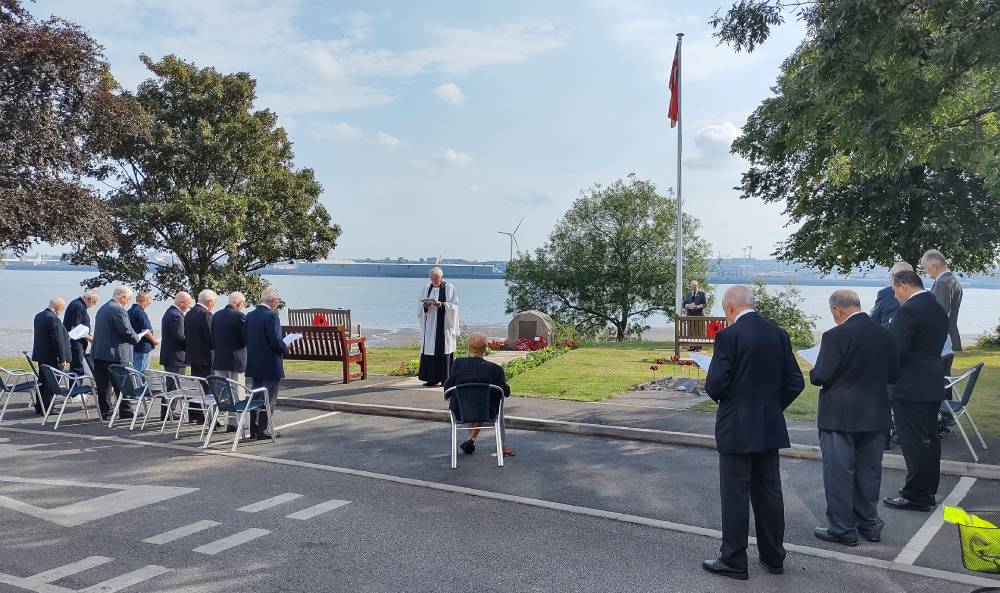 During a ceremony at the Park's Atlantic Memorial Stone led by the Reverend Alan Leach, a wreath was laid by park resident Carol Broydon, and there was an epitaph reading by Captain Mike Feltham. After the Last Post, the red ensign was lowered by Captain Alex Harrison, before being raised for the reveille.  Image: Jon Parkin