When freighters ruled the waves 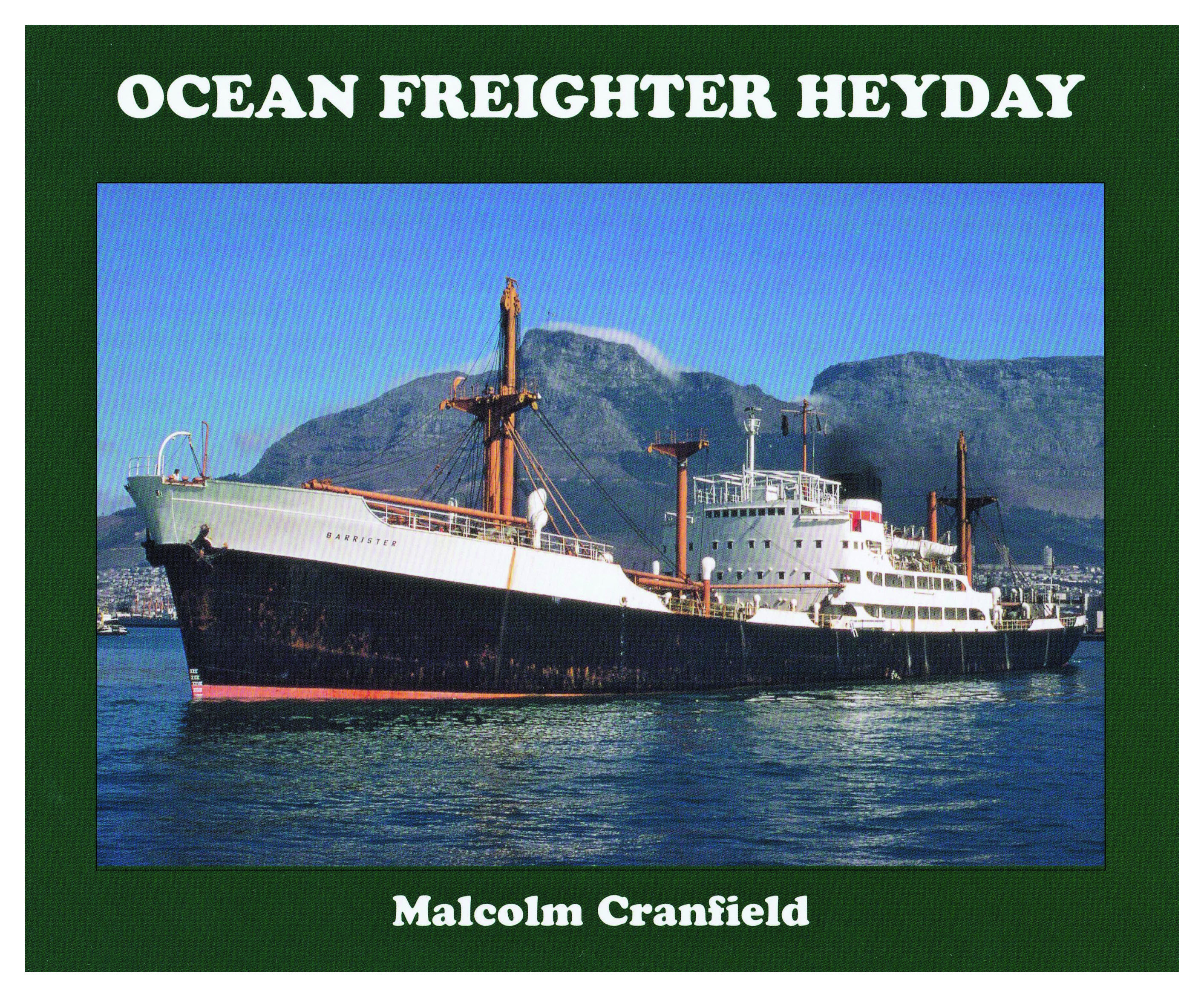 For author Malcolm Cranfield, the heyday of ocean freighters sits firmly in the three decades following the Second World War and up to the mass adoption of containerisation.

These were the in-between years when family run shipowners were still hands-on enterprises, and often led by a seafaring patriarch.

This hardback, full colour picture book looks at British and other northern European ships serving the international trades till the end of the 1970s. It is split into four sections: well-known shipping lines; freighters; freighters in rivers and port approaches; and the slightly older and slower tramp ships.

Fully 97 of its 98 pages are given over to images, including the front and back covers, with short captions to provide context.

While Cranfield gets the credit for pulling the title together, it is clearly a group effort, with thanks being extended to family, friends and collaborators who shared photos, facts and memories.

Sometimes the work lacks a sense of cohesion and obvious signposting which could have been remedied with more professional editing and design input. For example, while the reader is told there are four sections, it is hard work to distinguish them without any dividing pages or delineated chapters.

Nevertheless, there is no doubt that Ocean Freighter Heyday will stir the living memories of retired seafarers, and the families they regaled with tales of the sea. As such it deserves a place on the coffee tables and bookshelves of readers in the maritime community.

Accurate weather forecasts have always been important for seafarers – helping in passage planning and routing.

Unlocking the World by John Darwin

Veteran scholar of empire John Darwin, who served until his recent retirement as Professor of Imperial and Global History at Oxford University, turns his attention to the ‘Steam Century’ in this new volume.

Different perspective on the merchant marine in WW2

Claes-Gӧran Wetterholm has written and lectured extensively on the sinking of the Titanic and Lusitania, but with Sea of Death, he is seeking to draw attention to a series of less well-known maritime disasters that took place near his homeland of Sweden.