Vessel views from a seasoned shipspotter 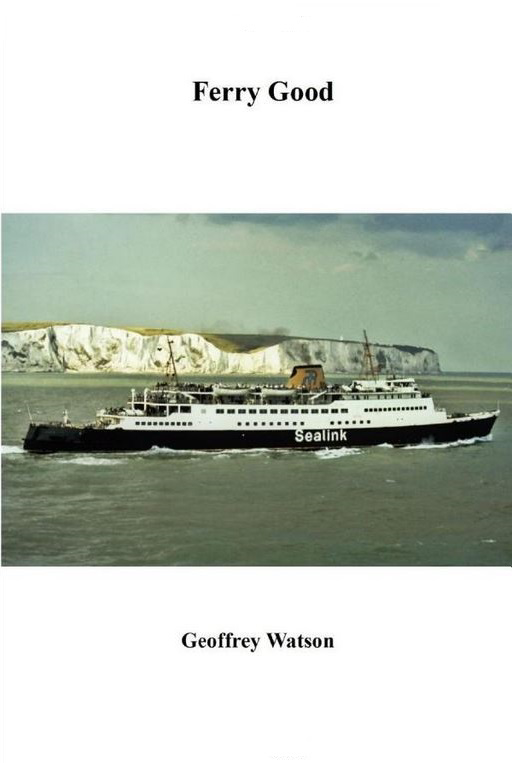 Eagle-eyed readers will have noticed that we reviewed several other books by this author, Geoffrey Watson, back in March.

The first of those books, A Day In The Docks, is an enjoyable memoir in which Watson shares his own experiences of the shipping industry.

The other two volumes we reviewed focus on ships that visited the Port of London during Watson’s dock career, and his new work Ferry Good is also a personal collection of vessel photographs combined with supplementary technical and historical information.

Ever ready with his camera, Watson has included more than 200 images of ferries taken in his travels around the Atlantic, Baltic and Mediterranean, plus the Danube river, Alaska and the west coast of the United States. Probably the best-known vessel depicted is the Herald of Free Enterprise, on which the author served prior to the infamous disaster, captured on film as it was being raised off Zeebrugge in 1987.

The text is well researched, though it is a shame that occasionally the fate of a ship remains unknown. The focus here, however, is on the full-colour pictures, which were taken between the 1980s and today. These pictures are quite small in print, but they are also very well shot, and the print quality means that they are sharp and clear on the page.

Accurate weather forecasts have always been important for seafarers – helping in passage planning and routing.

Unlocking the World by John Darwin

Veteran scholar of empire John Darwin, who served until his recent retirement as Professor of Imperial and Global History at Oxford University, turns his attention to the ‘Steam Century’ in this new volume.

Different perspective on the merchant marine in WW2

Claes-Gӧran Wetterholm has written and lectured extensively on the sinking of the Titanic and Lusitania, but with Sea of Death, he is seeking to draw attention to a series of less well-known maritime disasters that took place near his homeland of Sweden.